Six Questions To Ask Before You Propose to Her

If you’re here, you’re thinking about getting hitched. Congratulations! Did you know that most people actually spend more time planning the proposal than shopping for the ring?

According to a survey of 14,000 engaged couples by The Knot, the proposer spent 4.4 months on the plan and 3.5 months ring shopping. At RockHer, we’re all about making the ring shopping process easier: that’s why we built ROSI, the first AI for picking the best diamond powered by IBM’s Watson. So now that you’ve got that ring covered, let’s get to the proposal, shall we?

We surveyed proposal planners and they agree that asking yourself some basic questions will help you avoid proposal pitfalls and make the experience amazing and memorable for you both. (And remember: if this is overwhelming, you can hire a proposal planner to help.) 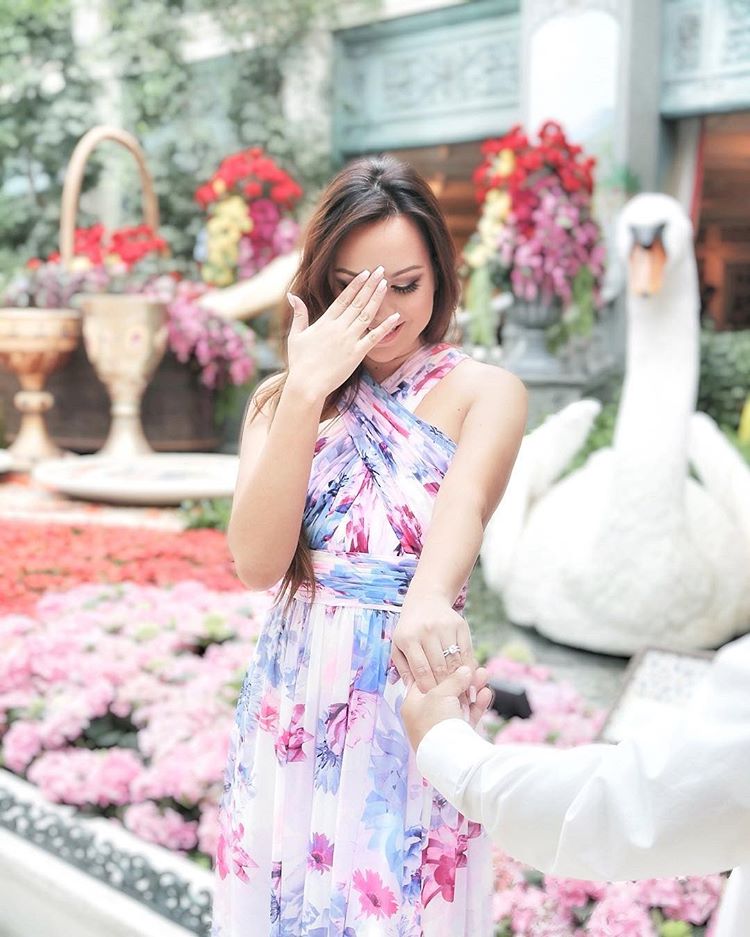 This is the big question: would she enjoy having the proposal happen in public, in front of friends and family or just with the two of you? There is no right or wrong answer. Think about how she reacts when she is the center of attention: is she thrilled with a restaurant birthday cake and strangers singing to her or is she embarrassed? Does she like to vacation with family or just with you? This moment should be romantic so if you aren’t completely sure, it’s safer to plan a private moment together.

The most important thing about the proposal isn’t that it be extravagant but that it be personal. This is how you show that you know her well. So don’t think about something showy, think about her favorite things in the world and how you might be able to incorporate them. It really is the thought that counts. So if you are thinking of doing something generic like proposing in a fancy restaurant, sticking the ring in food, or popping the question on a Jumbotron when your favorite team is playing, can we suggest you reconsider?

Would She Want to Choose the Ring?

It used to be that the proposer chose the ring and that was that. But today, many couples enjoy shopping together. And let’s face it, she’ll be wearing the ring for the rest of her life: it should be something she absolutely loves. If you do decide she’d like some input, you have a few options.

First, you can check to see if she’s left instructions for you. Pinterest boards, magazine pages turned down, exclamations over other people’s rings: we can tell you from experience that most women leave clues, you just have to pay attention.

Also, the idea that the proposal has to be a total surprise is kind of a myth anyway. (According to The Knot’s survey, only 1 in 3 couples say the proposal was a surprise.) She knows something is up! So why not ask her about what kind of ring she wants and then make the proposal itself the surprise rather than the ring? We can help you create a custom engagement ring together that’s super romantic. And we have been known to stretch the truth about the delivery date so you can catch her by surprise!

How Will You Record the Moment?

Neither of you will forget the proposal but it’s nice to capture the moment. You can hire a photographer to jump out of the bushes (and many of our clients do) but it’s also OK to record it yourself on your cell phone. Just think about how she’ll want the photos to look: if you’re proposing on a hike in the Grand Canyon, do it on the first day. Candlelight is romantic but dim: make sure you have lots of candles so you can get the shot.

Do You Need to Ask Permission?

Some traditions are important: definitely get down on one knee! But some just aren’t mandatory anymore. It’s unlikely she’ll want you to ask her father for her hand unless she’s very traditional. Only you know whether that’s what she wants (and whether it should be her mom instead or mom and dad together.) Just focus on asking her and you’ll be fine.

What Will You Say? 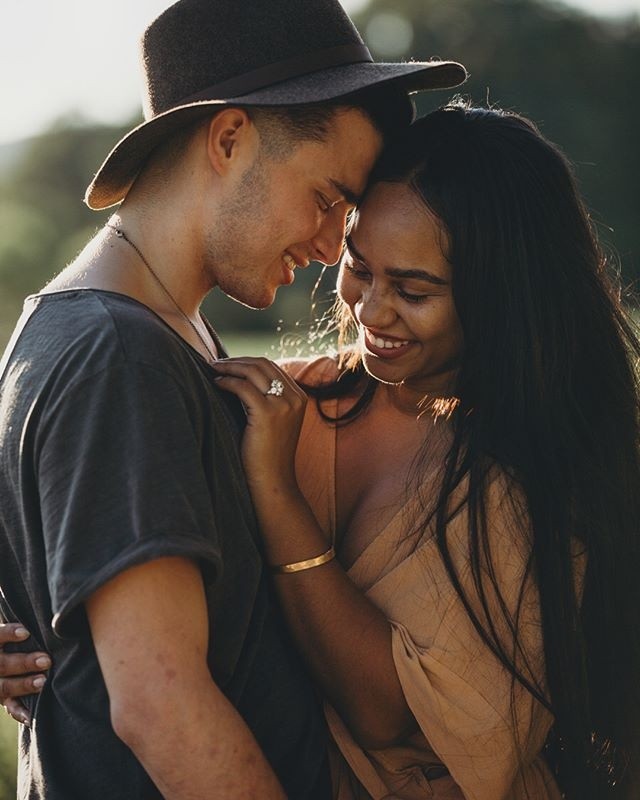 Actually this part is easy: tell her why you love her, get down on one knee, and and ask her to marry you. (Survey says: 91 percent of proposers use those exact words.) No formal speech necessary, just speak from the heart. You got this one!